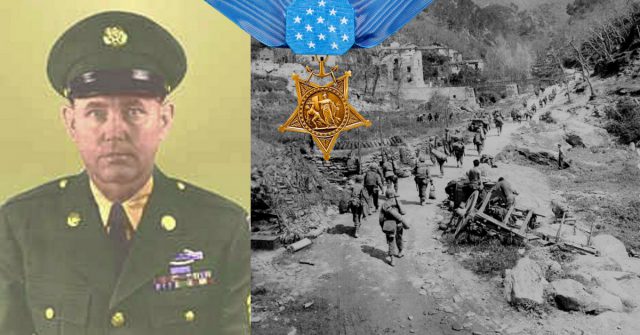 During every intermission I include at least one story from the European Theater. This following article showed me once again the honor and humility that was common to the Greatest Generation. Perhaps it was the way he carried himself in an unassuming and humble manner, but day after day hundreds of Air Force Academy cadets […]

Jimmy Stewart suffered such extreme PTSD after being a bomber pilot in World War II that he acted out his mental distress during ‘It’s a Wonderful Life’. Stewart played George Bailey in the classic movie and channeled his anger and guilt into the scenes where he rages at his family. Stewart was haunted by ‘a […] 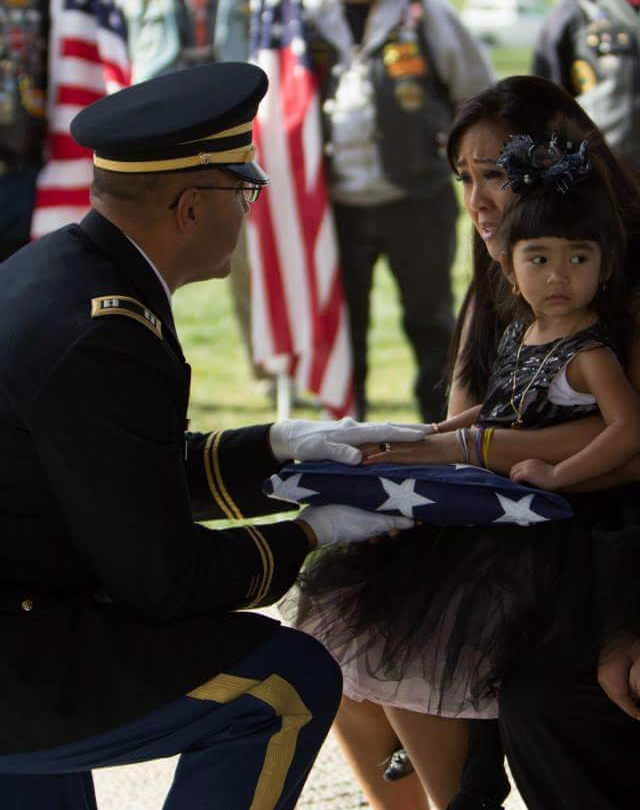 via What’s Being Done to Prevent Veteran Suicide? — Spotlight